DHZP "Spetstehnoeksport", which is part of the SC "Ukroboronprom" won the tender of the Ministry of Defence of Indonesia to supply for the needs of the Indonesian Navy Party BTR-4 in the amount of 5 units.
It is expected that a contract will be signed in the first quarter of this year.
In August 2013 a delegation of the Ministry of Defence of Indonesia during his official visit to Ukraine acquainted with the challenges of BTR-4 at a Ukrainian landfills. 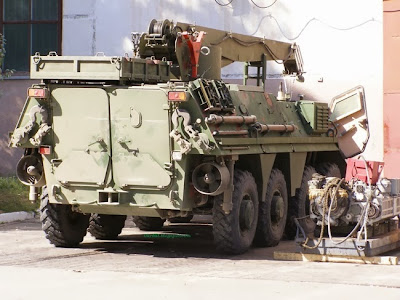 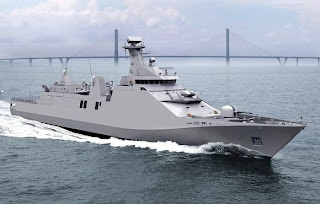 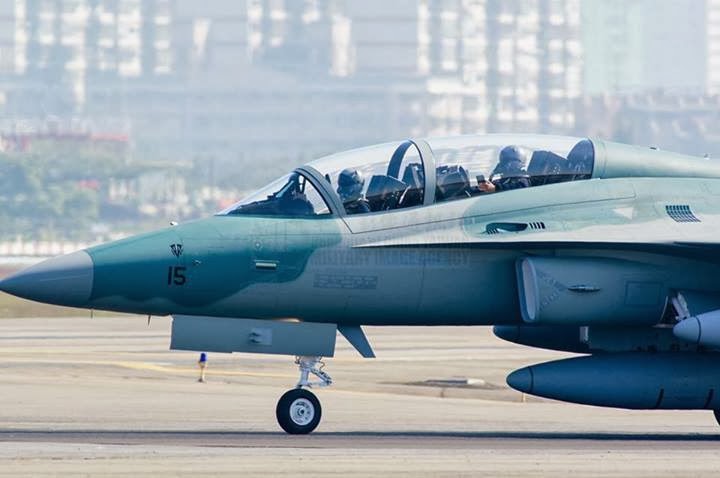 The Korea Aerospace Industries (KAI) said Thursday that it is in talks with Lockheed Martin for the transfer of in-flight refueling technology for the T-50 Golden Eagle.

KAI, which developed the supersonic trainer with the U.S. defense firm, said the move is aimed at winning a U.S. Air Force contract to replace the long-serving Northrop T-38C Talon with new trainers.

“To win the $10 billion U.S. Air Force deal, we need to meet its requirements for a next-generation trainer. That means that upgrades are necessary for the T-50,” a KAI official said.

“The most important of these is in-flight refueling. We are discussing the issue plus the sharing of the $10 million cost with Lockheed Martin.”

The U.S. Air Force released a set of requirements for its prospective jet trainer project, procurement of which will commence next year and finish in 2016.

It might need as many as 350 aircraft to replace the T-38s, which is used for pilot training and an introduction to basic fighter techniques.

Included in the key requirements are sufficient endurance for visual range dog-fighting; make dry contact with an aerial refueling tanker; and have radars, data-links, radar-warning receivers, situational awareness displays and a full glass-cockpit.

Among them, air-to-air refueling is one of the most important functions as it enables aircraft to remain airborne longer.

It also allows fighters to take off with a greater payload, because they can carry less fuel during takeoff and top up once airborne.

KAI is desperate to win the contract, which it believes will pave the way for more deals overseas; and Lockheed Martin also sees the T-50 as well-suited to meet the requirements.

“As Lockheed Martin invested in the production of the T-50, the company said that it will help KAI win the U.S. Air Force’s trainer procurement project,” Park’s senior secretary for economic affairs Cho Won-dong told reporters after the meeting.

KAI started to make the advanced trainer in the late 1990s with its maiden flight taking place in 2002. It entered active service with the Korean Air Force in the mid-2000s.

The company’s attempts to export the T-50 have been to little avail excluding a small sale to Indonesia.

Lockheed Martin paid some $300 million of the development costs, approximately 17 percent of the total. If KAI exports the T-50, the U.S. firm will receive royalty payments on each plane sold.

Plus, if the T-50 is chosen, it will be manufactured in the U.S. That means that Lockheed Martin will take charge of providing a substantial proportion of major components. 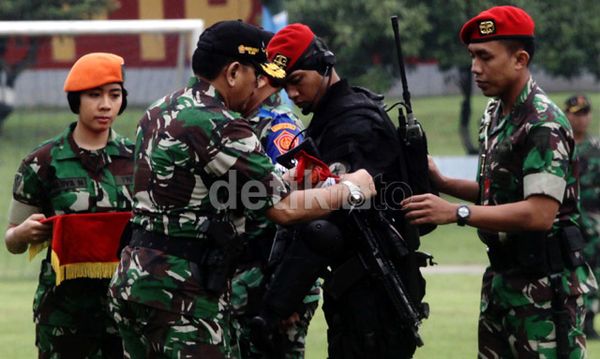 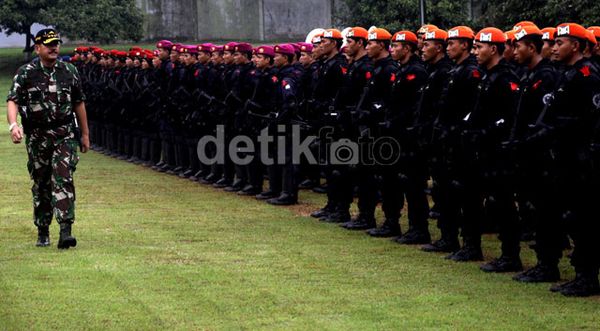 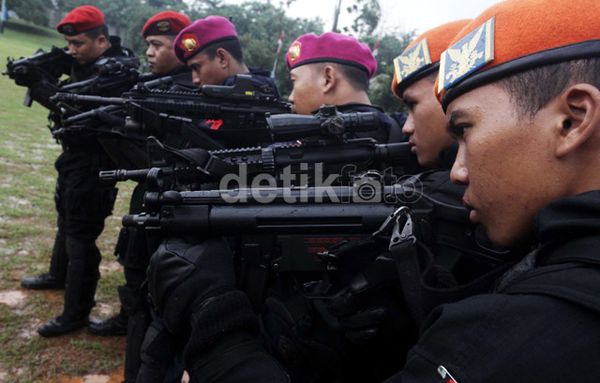 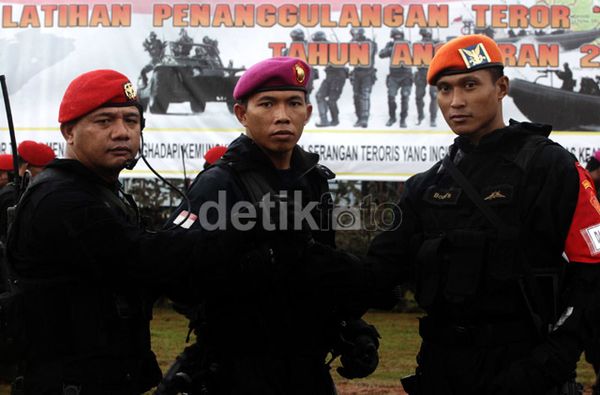 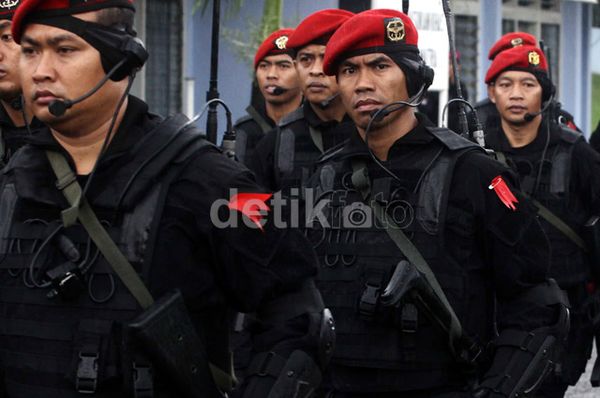 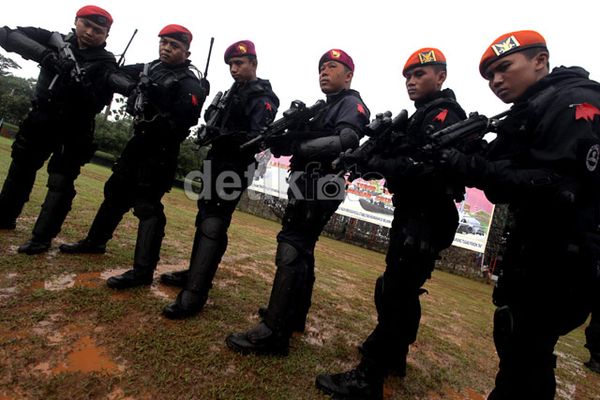 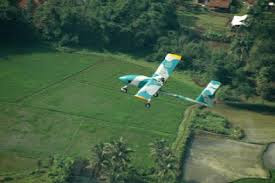 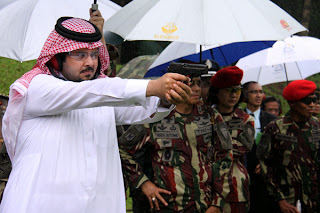 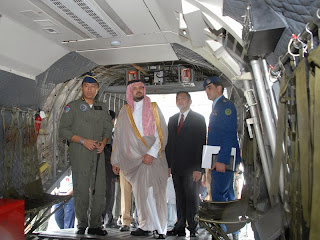