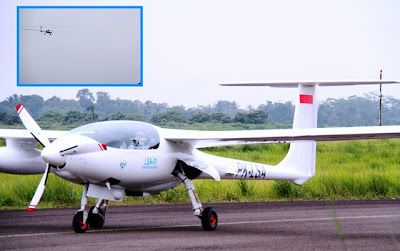 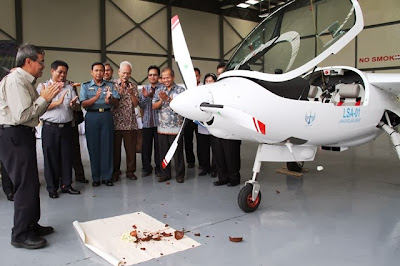 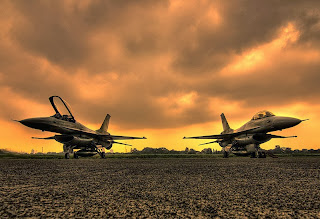 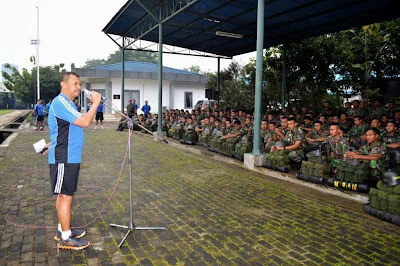 So, you think relations with Indonesia couldn’t get any worse under the new Government? Well, buckle your seat belts, says Alan Austin, things may be about to get even more rocky.

IT IS NOW UNDENIABLE.

Nothing the Australian Government or military say about border protection can be believed.

So, now add international relations to the many areas where lies are routine — debt, the deficit, climate change, education reforms, broadband and


This week, on Wednesday, minister for immigration Scott Morrison told a press conference that Australia


He then admitted on Friday that breaches have occurred — and were happening at the same time, it seems, that he was denying the possibility.


If this admission of incompetence and illegality was not bad enough, the minister and his hapless chief of military operations against refugees then attempted to insist that the incursions by Australia’s navy were “inadvertent”:


“I should stress that this occurred unintentionally and without knowledge or sanction by the Australian Government.”


The commander of the operation Lieutenant General Angus Campbell lamely tried to explain that “positional errors in the movements of our vessels” was the cause.

That is, frankly, not credible.

Positional errors were totally eliminated from air and sea navigation decades ago for the smallest craft with satellite positioning. Even the smallest tinnie, these days, has perfectly precise GPS positioning.

What do they expect us to believe? That every vessel in the flotilla had a simultaneous sudden GPS malfunction and none of the duty navigators on any of the boats noticed?

The concept is ridiculous. The Australian media’s supine ‒ bovine ‒ acceptance of such nonsense is risible and shameful.


If the government and the military are lying to the Australian and Indonesian people about this — then what else are they lying about?

What else have they got to hide?

Are assurances that no asylum seekers have landed for four weeks also lies? How many leaky boats have been turned back to Indonesia. How many boat have sunk before they got there? How many people have died? How many times has the Australian Navy fired across the bows of boats carrying terrified women and children.

The seriousness of these latest offences remains to be seen.

“…to speak to her Indonesian counterpart, foreign minister (Marty) Natalegawa last night, to advise him of this conversation and to offer an unqualified apology on behalf of the Australian Government.”


But Natalegawa refused to take her call, snubbing her with the excuse he was “travelling”.

An official grovelling apology was delivered to the Indonesian Government on Friday. Their initial response was controlled outrage.

“… deplores and rejects the violation of its sovereignty and territorial integrity by the Australian vessels. The Government of Indonesia underlines that any such violation of whatever basis constitutes a serious matter in bilateral relations of the two countries.”


The statement demanded that violations do not recur.

But it then went further and insisted on an end to the current border protection strategy:

“Indonesia demands that such operation conducted by the Australian Government that led to these incidents be suspended until formal clarification is received and assurances of no recurrence … has been provided.”


That does not merely request that unlawful incursions cease — it demands a cessation also to operations “that lead to these incidents” — the current tow-back and lifeboat policy.
To show their seriousness the Indonesian navy has dispatched three warships to the region. Another frigate is due later. One mystery here is why a senior military officer would agree to tell such a glaring whopper about the “inadvertent” incursions, rather than the minister for whom this is routine. What respect can anyone serving in Australia’s military now have for the lieutenant-general?

The other urgent questions to which citizens of Australia and Indonesia are entitled to answers include these:

First, what were the boats doing that required a violation of international law? What was purpose of these border incursions?

According to a Fairfax commentator:

‘… it is suspected they were either towing asylum seeker boats back to Indonesia or patrolling the ocean for asylum boats.’


But there are, of course, other possibilities.

Who actually authorised the breach of maritime law? Who did the commander of the operation telephone at the time of the illegal incursion for sign-off? Morrison, Abbott, Campbell or someone else?

Or, if it was a rogue commander, has he or she been relieved of command?

How could this disaster be allowed to happen so soon after Abbott’s disastrous bungling in November of the apology to Indonesia for the 2009 spying scandal?

The most urgent question now, of course, is just how close to open hostilities are the two countries now?

Indonesia has already withdrawn its ambassador. Australia’s foreign minister has no access to her counterpart. Warships from both countries are in the area. Reports have been made that Australia has already fired shots. Morrison has. Of course, denied those claims — but then he also denied that border incursions would occur. He is simply no longer credible.

What is credible is evidence that, on at least two occasions, Australian military personnel forcibly removed refugees from their boats near Australia’s coast and took them, in violation of UN Security Council conventions and other laws, to an Indonesian island.

It is becoming increasingly apparent that Australian voters were inadvertently duped by a lying media into believing that the Coalition had the competence to govern.

A regime was then inadvertently elected with none of the experience, skills, character or moral authority required to lead a great nation.

This week’s events strengthen the case for an intervention to remove this inept and mendacious government before the damage it is wreaking ‒ and will continue to befall us all ‒ leads this nation inadvertently to war. 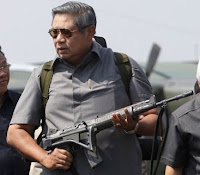 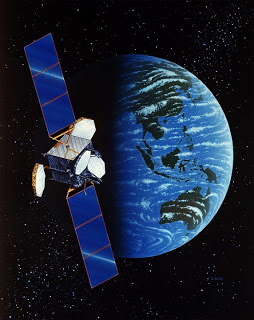 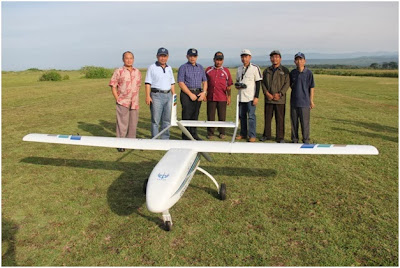 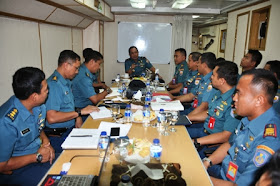